Robert Mizzell is one of the biggest names there is in Irish Country music. Having moved to Ireland from Louisiana, USA 30 years ago. Robert got his first big break in Ireland with the song 'Say You Love Me'. Since then he has continued to endear himself to audiences in Ireland in beyond with his wide ranging voice. He has released 13 albums to date, with many other hit songs amongst them like 'The Farmer', 'Two Rooms And A Kitchen', 'Louisiana Saturday Night', 'John Deer Beer', 'Livin The Life' and many, many more. He is also one third of the very popular group, the three amigo's which includes Jimmy Buckley and Patrick Feeney. I caught up with Robert for a chat last week and we had an in depth chat. Amongst them, things he learned during the pandemic, life at home with his wife Adele, and his 2 kids. We talked about his forthcoming album release. We also talked about the great influence Mama Courtney (RIP) had on his life. 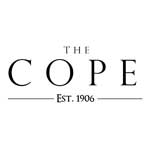 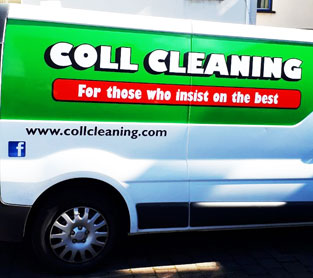 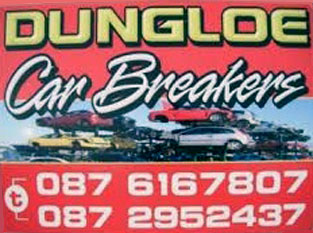 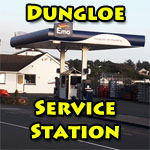 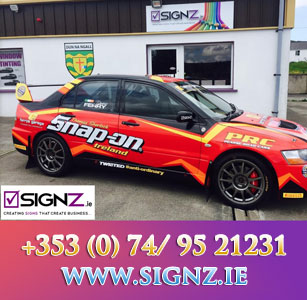 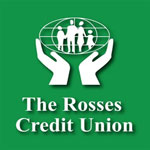 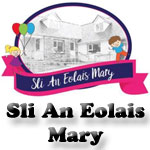 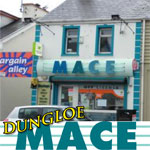 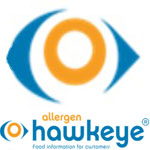 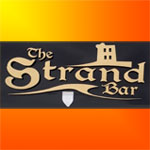 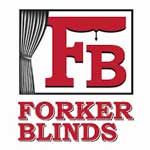 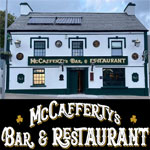 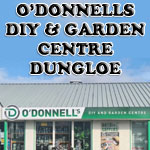 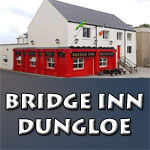 Special thanks to the following businesses who've donated prizes for our Facebook competitions....